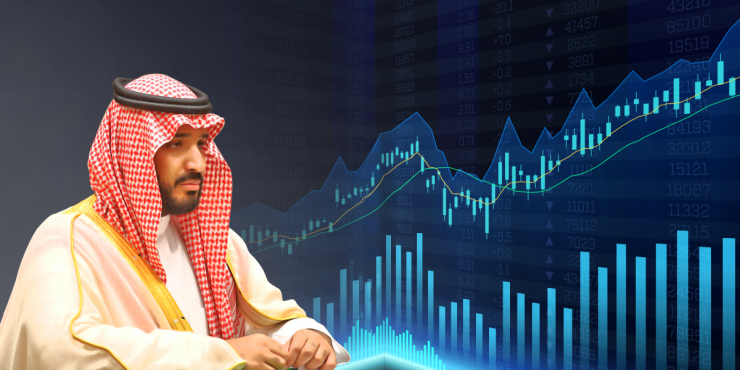 Saudi Aramco is not only the world’s most profitable company, but it also earned more than what five of its biggest rivals—Exxon, Chevron, Royal Dutch Shell Plc, BP Plc and Total SA—earned together in 2018. The Saudi cash cow recently went public, and to no one’s surprise, it was valued at a whopping $2 trillion. While a lot of market analysts forecasted Saudi Aramco IPO to fall short of the proposed $2 trillion valuation, the oil behemoth climbed on the back of consistent gains in the shares throughout December and hit the Crown Prince’s trillion-dollar dream. Aramco’s IPO is the launchpad of the Saudi crown prince’s vision to reduce the kingdom’s oil dependence by using the $25.6 billion raised and develop the other industries.

In this article, we’re taking a closer look at the trillion-dollar phenomenon of Saudi Aramco IPO, and how everything unfolded in the whole process.

In a time when global economic growth is slowing down, geopolitical risks are at its greatest, and the global climate change campaigns are gaining momentum, it’d be safe to say that the Saudi Aramco IPO is one of the biggest gambles ever. The crown jewel in the kingdom’s stable, Saudi Aramco is the world’s biggest oil producer. Aramco holds an undisputed dominion over Saudi Arabia’s proven reserves estimated to be around 336.2 billion barrels of oil. The roots of Aramco date back to the discovery of oil in Saudi Arabia in the 1930s by American engineers. In 2018, the company produced 13.6 million barrels per day on average that was over three times the production rate reported by ExxonMobil. The oil behemoth currently employs over 76,000 people across its various divisions.

First announced in 2016, the Saudi Aramco IPO plan suffered multiple setbacks and delays, mostly from the low crude prices, climate change movements and geopolitical turmoil in the region. The murder of Saudi-based journalist Jamal Khashoggi and the suspicion of Crown Prince’s involvement in the case added to the roadblocks in the way of Saudi Aramco IPO.

To top it all, Saudi Aramco executives were forced to shift their focus to local investors instead of foreign investors who were supposed to be the original target of the Aramco IPO. This came on the back of a lower valuation by global financial institutions that constantly valued the behemoth at not more than $1.5 trillion. When the oil supermajor finally went public on December 11, the firm was briefly valued at $2 trillion, before gradually settling down at a valuation of $1.88 trillion.

Amidst all the hype that Saudi Aramco IPO built, a lot of investors are doubting if the listing of the world’s most profitable company was really successful. More than anything, investors believe that Saudi Aramco’s performance would have been totally different in the international markets.

John Rutledge, Chief Investment Officer at investment firm Safanad believes that “it was a managed sale with a lot of government involvement. They managed to create the book of buyers, but they also determined how many shares were sold. And so with that, you’ve got both levers. You can make the market cap almost whatever you want at that level.”

In lieu of the global downfall in oil prices, OPEC and its allies decided to deepen the production cuts from January 2020 onwards. Saudi Energy Minister Prince Abdulaziz bin Salman literally saved the cartel’s meeting by announcing that Saudi Arabia would proactively pump 400,000 barrels a day less than its newly reduced supply target. This implies that the kingdom’s crude-oil production target is now somewhere close to 9.74 million barrels a day. “Even if Brent averages $65, Aramco will fall short by $5 billion of its minimum dividend payment.” Naturally, the Saudi Government has guaranteed shareholder’s payout, but it reiterates just how burdensome this whole IPO thing has become for Aramco! 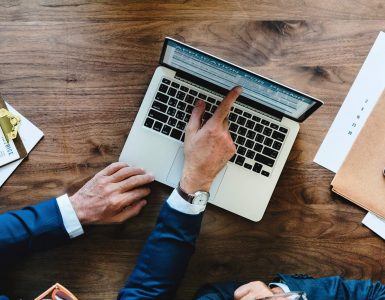 Before we learn about Saudi Aramco New Projects 2018, let’s acquaint ourselves with this oil giant! Saudi Aramco, the state-owned oil company of the Kingdom of Saudi Arabia, is a fully integrated, global petroleum and chemicals enterprise. A rich...

How to apply for jobs at Saudi Aramco?

Based in “Dhahran”, Saudi Aramco is a state-owned organisation of the Kingdom of Saudi Arabia. Fully integrated in itself, the company is a world leader in exploration and production, refining, marketing and manufacturing of petrochemicals. With...