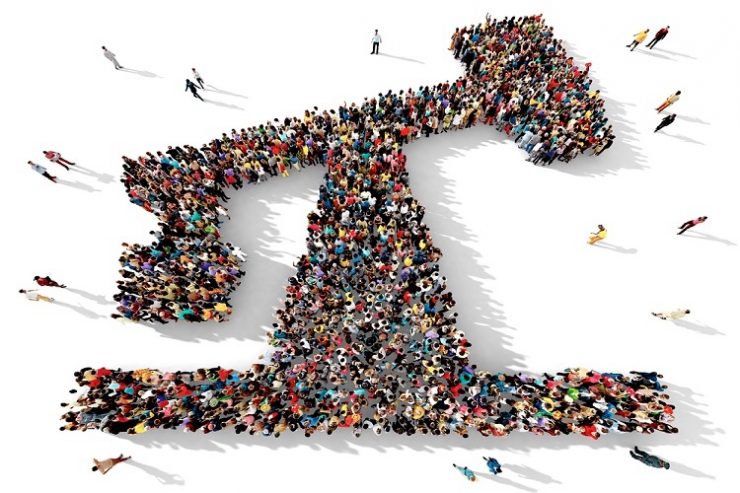 With US-China dispute underway partial agreement, Saudi Aramco raising $25.6 billion in the world’s biggest IPO, Weatherford filing bankruptcy and oil prices keeping on the lower side, 2019 has been a rather slow yet consequential year for the oil and gas industry. The market has been optimistic since the US-China trade war was heading towards resolution. And as this busy decade comes to an end, we all look forward to what all is on the verge of transformation and what will remain unchanged in the year 2020. In the article below, we will look at the oil and gas industry outlook for 2020.

(To understand how the industry has moved forward in the previous year, have a look at the oil and gas industry analysis by Energy Dais in 2019.)

Oil and gas Industry Outlook 2020: What’s in store for the industry?

In 2019, OPEC and Russia decided on small cuts in oil production. This was to balance the market and compensate for the higher outputs from the countries foreign to the cartel. This was majorly because the industry experienced a slow demand growth in 2019. And the oil and gas outlook for 2020 reveals the same trend. According to the stats provided by EIA, the demand is expected to increase at a rate of 1.2 million barrels a day in 2020. This sluggishness in the market is because of the slow global economic growth which has taken a toll on every economy in the world, including the fastest-growing oil import markets in Asia – China and India.

EIA has also predicted oversupply in 2020. In its recent report, the Paris-based agency has cut down on the oil demand growth figure by 100,000 barrels a day for 2020.

“Unless other things change, we will see a surplus probably, unless there is very strong demand growth recovery”

The shale revolution in the last decade has made the United States a top producer and exporter of the oil and gas industry. But the drop in the CAPEX by the drillers will most probably result in the slow growth of the US shale this year. According to Reuters, the growth will decline by only just 100,000 new BPD. And the oil and gas industry outlook reflects a rise in the production of US shale in 2020.

“The shale producer’s spending next year will drop about 15% and will not rise even if oil prices do, instead using higher returns to pay down debt”

The US LNG export will rise on the back of the infrastructure growth in 2020. It was in September 2019 that the US exported more petroleum products than it imported. And it was in this month that America became a net petroleum exporter since monthly records began in 1973, says EIA. Going strong in the export sector, the market expects total US crude and petroleum net exports to an average 570,000 BPD in 2020.

At present, approximately 2 million BPD of oil is off the oil and gas market due to the US sanctions on Iran and Venezuela. And all eyes are on the upcoming US elections in 2020. The industry understands well that the election results will play a vital role in shaping the future of the oil and gas industry and its policies. A new President, if there would be one, in power might scale down the US exploration and production and at the same time rethink the US policies. Currently, these policies are having a negative impact on the energy industry and markets worldwide.

According to the nominees of the Presidential Elections of US, Elizabeth Warren and Bernie Sanders, fracking will be banned once they take over the office. They have also promised to bring new leases for oil and gas development. And If any of the aforementioned changes take the shape of reality, the oil and gas industry might just undergo a wave of development and crisis at the same time.

“Should the security of supply be a bigger concern in 2020?”, asks Deloitte in one of its reports.

This is one of the major challenges that will keep the industry within the radar of the critics in 2020. The oil and gas industry outlook has been a subject of constant significant change for the past 40 years. And all these years, the industry has been efficiently addressing and solving all the problems faced by the industry professionals. But the physical threat to oil supplies through certain routes is still a challenge that the industry has not been able to tackle.

This issue was again in the highlights in mid-September 2019. It was when oil processing facilities at Abqaiq (Biqayq in Arabic) and Khurais in Saudi Arabia were under the drone attack. After this event, the Persian Gulf crisis was also brought to the forefront of the long-existing industry challenge yet again. This attack led to the largest single supply disruption since the Gulf War of 1991. Such incidents have a ripple effect on all the sectors of the industry and lead to a prolonging crisis to deal with. According to the industry analysts, 2020 is going to be a very crucial year with respect to this issue, and so would be the industry’s approach towards it.

The past few years have been very important in terms of the evolution of new technologies and the advancement of the existing ones. The industry has been going through small yet effective changes majorly because of the gradual shift towards digitization and automation. The year 2020 will be very important as it would unlock the true potential of these technologies whilst the industry would undergo a slow growth rate. Technologies like artificial intelligence, cyber-physical asset tracking, linking legacy and digital systems will have a significant role to play in the overall performance of the oil and gas industry in 2020.

How is Energy Dais looking at the Oil and Gas Industry in 2020?

In times when the oil and gas industry outlook turns out to be revolving around low investment, oversupply, trade tensions, climate change, and adoption pace, Energy Dais will make sure that no company loses out on any business opportunity at any given time.

Energy Dais will provide a sustainable ecosystem to all the sectors of the industry where ease of doing business will be a top priority. The platform will keep you updated with all the latest trends, news, challenges that will help you make an informed business decision. This year, when the market is predicted to be a bit slow, Energy Dais will catalyze your growth through its various business verticals including marketing, verified leads, tenders, RFQs, and networking.

Entering China’s downstream market as a licensor, approaching potential clients at oil and gas events, and switching to biofuels: Dan Gillis, Director, Technology at Chevron Lummus Global gave an interview on these and other topics in a new episode...

Effect of Coronavirus on Oil and Gas Business

When China reported its first case of pneumonia on 31st December 2019, the world was busy welcoming the new decade. We did not have the slightest clue that it will result in a pandemic and engulf the economies around the world. Right now, the... 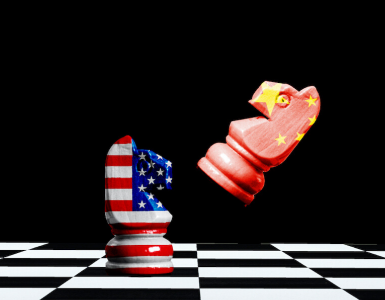 The US-China trade war has come to a halt after President Donald Trump, on January 15th, inked what is being called a “phase one” trade agreement with China. The long-awaited agreement brings more than 18-month of trade war to an end, leaving the...