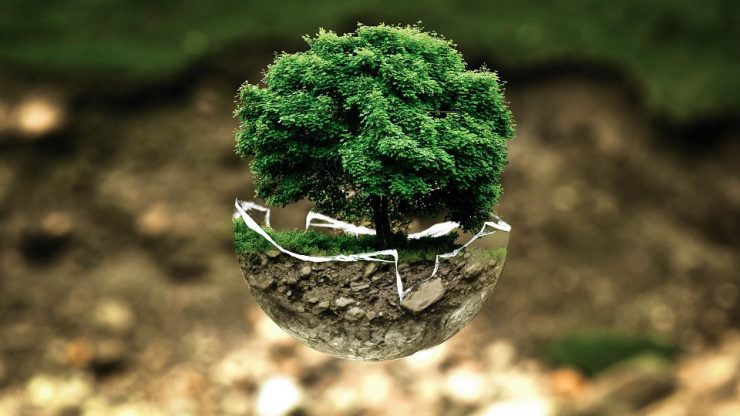 The world has come to a realization that without removing carbon dioxide from the environment, meeting the goals of the Paris Agreement would be a distant reality. Simply reducing emissions from their current level is not enough. Billions of tons of carbon dioxide every year, need to be removed from the atmosphere. The oil and gas industry is infamous for expanding its carbon footprint. Certainly, there has been a delay in decarbonization efforts by the energy sector. But the oil and gas companies are taking proactive steps now and we shall discuss those steps in this article. Amidst this backdrop, the world of oil and gas is witnessing the rise of Carbon Capture Technology.

Carbon Capture technology is a range of technologies which hold the potential of trapping up to 90% of the carbon dioxide emissions from industries and power stations. These technologies involve collecting, transporting and then burying the CO2. The goal is that carbon dioxide should not escape into the atmosphere and contribute to climate change.

In the IEA Sustainable Development Scenario (SDS), Carbon Capture Utilization and Sequestration (CCUS) accounts for 7% of the cumulative emissions reductions needed globally to 2040. This indicates a rapid and massive scale-up of the deployment of carbon capture technology. From around 30 million tonnes of carbon dioxide currently captured each year to 2 300 million tonnes per year by 2040.

According to KPMG, carbon dioxide has become a major business liability today. Their research reflects that every 1000 metric tons of carbon produced decreases a firm’s value by $212,000.

And while the world talks about embracing renewable energy, carbon likely will continue to burn to meet the global energy demands in the future. This is why carbon capture technology can play an instrumental role in combating climate change.

In 2015, Shell launched Quest, which is a completely integrated carbon capture technology project. This project aims to capture, transport, and store more than a million tons of carbon dioxide, deep underground. Quest is the result of a collaboration between Shell, Canada Energy, and Chevron.

“Quest represents a significant milestone in the successful design, construction and use of carbon capture and storage (CCS) technology on a commercial scale. Quest is a blueprint for future carbon capture technology projects globally. Together with government and joint-venture partners, we are sharing the know-how to help make CCS technologies more accessible and cost-effective for the energy industry and other key industrial sectors of the economy.” – Ben van Beurden, CEO

Chevron is leading a carbon capture technology and sequestration project at the Gorgon gas field off the coast of Western Australia. This is where natural gas will travel through undersea pipelines to a liquefied natural gas plant on nearby Barrow Island.

The company officials said that once injection operations are at full capacity, “each year over 3 to 4 million tons of naturally occurring carbon dioxide produced with the natural gas will be captured and injected into a deep sandstone formation around 1.5 miles beneath the island.”

In this project, Shell and ExxonMobil have joined Chevron as partners. The Gorgon Project is a story of energy, environment, technology, and expertise.

Gorgon at a glance

NRG said, “this project is designed to capture around 90 percent of the carbon dioxide from a 240 MW slipstream of flue gas, and use or sequester 1.6 million tons of this greenhouse gas annually.”

This will be the largest post-combustion carbon capture technology project installed on an existing coal-fueled power plant. While the U.S. is observing a decline in the use of coal, it’s still widely deployed in China and India. Thus, this technology could help bring down the negative environmental impacts of coal-fired plants to a large extent.

ExxonMobil has recently partnered with Mosaic Materials, a chemicals and engineering company. The international oil and gas major aims to explore and advance carbon capture technology so that they can work on removing carbon dioxide from emissions sources.

Carbon capture and storage (CCS) refer to the method of capturing carbon dioxide (CO2) from the exhaust of power generating processes and storing them so that they are not released into the environment. CCS technologies have a major potential to... 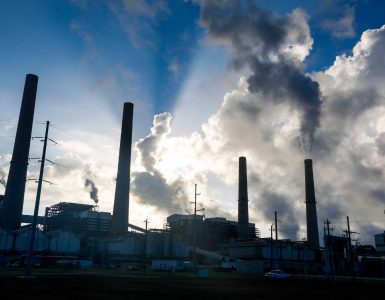 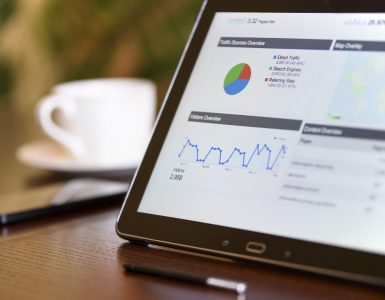 Digital Advertising: What it looks like for your organisation in 2020?