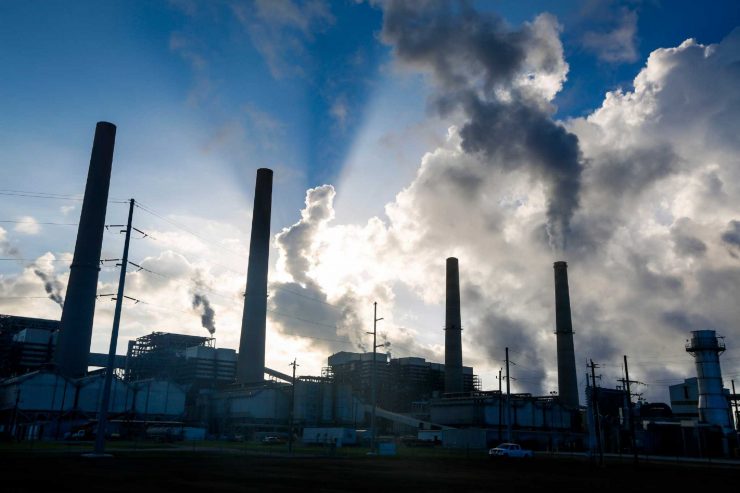 Carbon Capture, Storage, and Sequestration is a concept that dates back to the 1990s when resources were limited, opportunities were scarce and people were less aware. Ever since the Oil and Gas industry has witnessed a paradigm change in how things work. However, the environmental concerns raised due to the functioning of this industry have never ceased to exist. But, although technologies as novel as Carbon Sequestration and Carbon Capture exist; why haven’t we seen any procedural implementation of it? Read on to find more.

What hinders the implementation of Carbon Capture and Sequestration?

Carbon Capture and Sequestration is a very promising technology. It has the potential to transfigure the absolute existence of the Oil and Gas industry. Put in simple words, Carbon Capture is the process of capturing Carbon Dioxide (CO2) from large point sources and depositing it in a geological formation suitable to its chemical and rheological properties. It essentially pulls carbon dioxide out of the air and holds it in solid or liquid form. This sequestered CO2 is then utilized “profitably” for other activities. Thus converting an environmental hazard into something that is cleaner and safer.

Now, the deal with Carbon Capture is that it helps us preserve the climate. It helps an industry, which is notorious for damaging the environment to “undo its sins”. But, this technology needs investment. A LOT of investment. Unfortunately enough, investors and established Upstream companies do not intend to make that investment. Would this technology reap profits for the industry, once implemented? Absolutely. The environmental benefits outweigh the economics involved. If businesses can’t make money implementing it, then it may not matter to them.

Everyone wants to save the environment, but that in and itself won’t get them to pull out their wallets.

With carbon dioxide ppm reaching an all-time high and the time ticking down for us to reduce the most severe effects on climate change, carbon sequestration is arguably needed now more than ever. Big companies like Microsoft and ExxonMobil have begun to pour billions in Carbon Capture and Sequestration technologies. But the critics of this technology claim that this technology is years away from reaching the market, whilst converting into a possible business opportunity.

The onset of the COVID-19 pandemic has exposed how tangible and fragile the industry’s supply chain is. And this is when the role of Carbon Capture and Sequestration becomes pivotal. How, though? This is because the idea of Carbon Capture and Sequestration is to use CO2 that’s either in the air or in flue gas from a power plant or from a refinery, and use it then to make the chemicals instead of having to bring in the chemicals from another place. This process will in-turn form a “closed-loop supply chain”; one that will soon become the need of the hour, post COVID-19.

Technological advances in Carbon Capture and Sequestration can reduce oil and gas’ carbon footprint and build a self-sustaining model that fits with a low-carbon energy transition.  Sooner or later, as technology advances, Carbon Capture and Sequestration has the potential to create an entirely new market with high-profit margins.  Oil and gas companies, who are facing yet another downturn due to a price war and COVID-19’s impact on evaporating oil demand, can sustain profit while becoming low-carbon and sustainable.

How to make PROFITS off Carbon Capture and Sequestration in Oil and Gas: An Interesting Technology

Carbon Capture and Sequestration as a technology has been an empty canvas for every scientist and researcher. However, the economic viability required for the utilization of this technology is what has rendered every development futile, to date. However, a recent discovery has showcased immense potential to transform this technology into an exceptional business opportunity for the Oil and Gas industry.

Carbon Capture and Sequestration has often been linked to Enhanced Gas Recovery, collectively known as CSEGR; this methodology professes the utilization of sequestered Carbon Dioxide by injecting it into Depleted Natural Gas Reservoirs, after coupling it with CH4 to ensure complete recovery and hence making this technology both, economical fruitful and a landscape to preserve Mother Earth.

The sequestered carbon is also used as an ingredient in various chemical factories, where it is later converted into products we use on a daily basis. This reinstates the economic viability of this technology, thus posing as an excellent platform for business opportunities in the Oil and Gas industry.

Carbon Capture and Sequestration’s applications go beyond the Oil and Gas Industry, into Biotechnology, Mining, and what not. The technology may not be economical in the present day but surely has the potential to become the most sought after science in the history of the Energy sector. Now, with the onset of digitalization, it is just a matter of time before we witness the entire world basking on the achievements made, with this technology. Now that a few companies have started diverting their investments towards “cleaner” sources of energy it will be a topic we continue to hear about for the years to come. Who knows if it’s the next trillion-dollar market or the next wave of cleantech to fall flat? We will see! 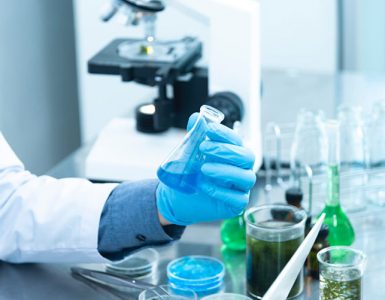 Oilfield microbial monitoring which is designed to tackle unchecked microbial activity can have severe consequences for oil and gas infrastructure and operations. If these problems are detected too late, system failures and operational instabilities...

A lot of industries across the world are witnessing a digital disruption of some sort. Digital frameworks are becoming a crucial part of operations. However, the pace of digital disruption in oil and gas industry has been noticeably slow. FactSet... 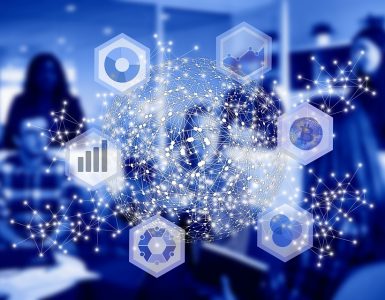 The cascading effect that digitalization has left on ANY industry, is not unknown to many. From spending weeks to perform simple tasks, to getting them done in a single click: No, this is not science fiction. This is the power of digitalization...