Horizontal Directional Drilling is the process of drilling wells through multiple angles (azimuths), not just vertically, to better reach and produce oil and gas reserves. Additionally, directional drilling allows for multiple wells from the same vertical wellbore, whilst reaching targets which can not be drilled through a vertical section. The best thing about this technique is that its applications are not limited to hydrocarbon exploration. It is used in laying pipelines, communication channels and whatnot. Read on to know more about this multi-variate technology. 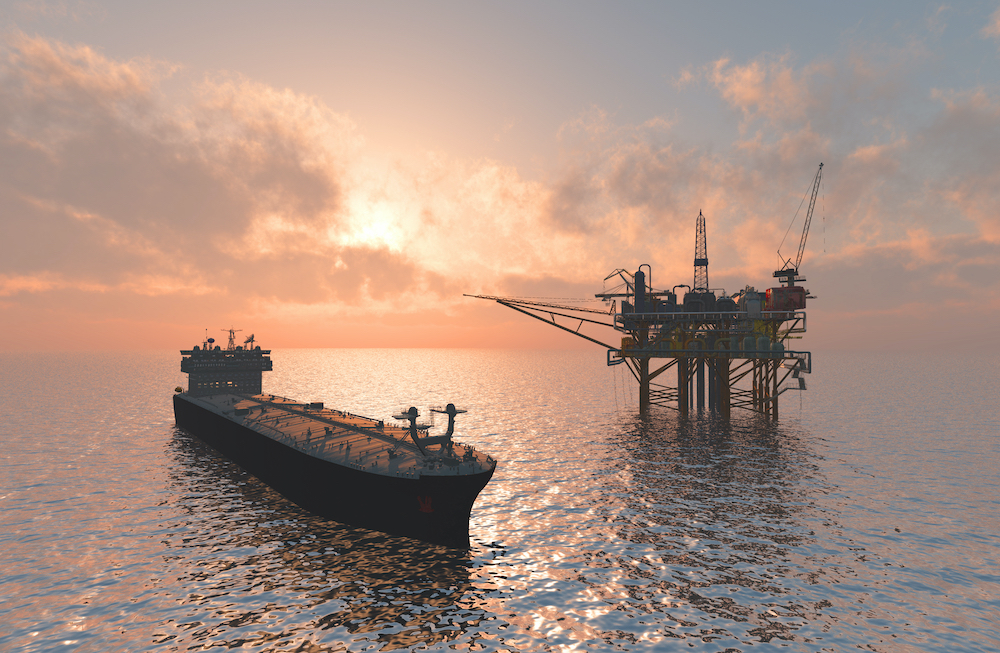 For many years now, directional drilling companies have relished a rather steady demand from the utility industry, especially those related to telecommunications and hydrocarbon exploration. However, like two sides to a coin; there are many challenges faced by these companies which may pose a threat to their business and overall profit margins.

At the very outset, a major factor that accentuates profits for any Horizontal Directional Drilling company would be skilled manpower. Every directional drilling company relies on competent staff to carry out each project. A big challenge plaguing many of these companies is being able to find experienced and skilled employees. Accepting projects from various sectors of the utility industry would be directly dependent on the availability of skilled labor.

Additionally, compliance with environmental regulations is paramount in ensuring that a horizontal directional drilling company maintains a license to operate. Unfortunately, the varying opinions on how to best approach waste and mud disposal also pose an additional challenge to drilling companies. They are YET to figure out a perfect method to abide by all the environmental regulations.

Executing a horizontal directional drilling project is also becoming more complicated especially since planning permits usually add to the delay of completing a job according to schedule. Drilling a horizontal section demands MORE time, in comparison to drilling a vertical section.

You can check out https://www.energydais.com/list-of-top-directional-drilling-companies/ to learn more about the leading Directional Drilling companies in the world.

Whipstocks: A long steel casing that uses an inclined plane to cause the bit to deflect from the original borehole at a slight angle. It is used to straighten crooked boreholes and also avoid groundwater influx.

Bottom Hole Assembly: It is connected to the drilling rig by the drill pipe, an extendable hollow tube which allows the passage of mechanical and hydraulic energy and movement from the surface systems to the bottom hole assembly. This complex arrangement of tools varies considerably depending on requirements and can stack up to 1,000 ft long.

All the tools that are used to drill a vertical section require to undergo minimal tweaks and changes for Horizontal Directional Drilling. 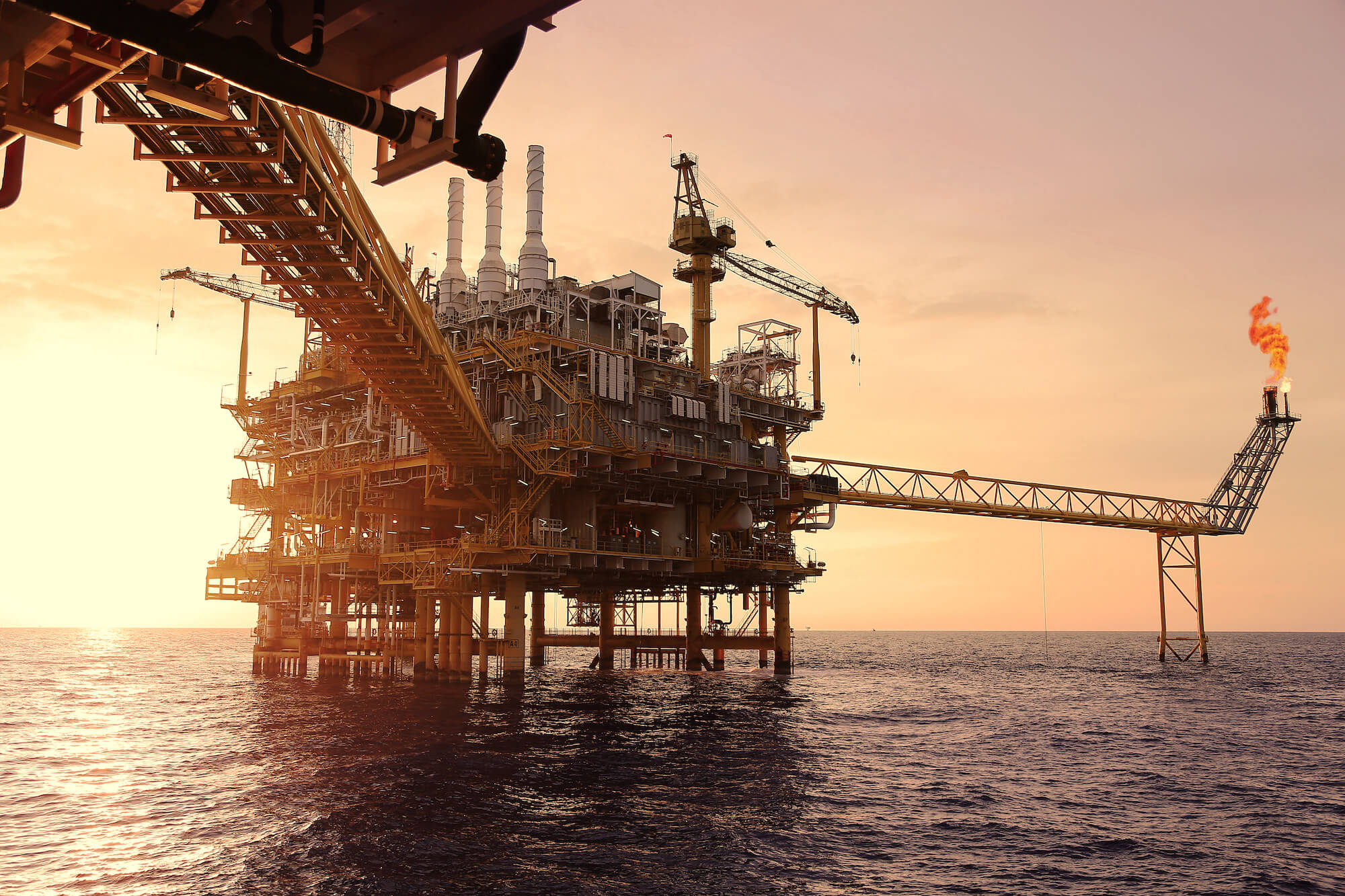 Horizontal Directional Drilling has been used to reach targets beneath adjacent lands, reduce the footprint of gas field development, increase the length of the “pay zone” in a well, deliberately intersect fractures, construct relief wells, and install utility service beneath lands where excavation is impossible or extremely expensive; all-in-all it is a process which enables a contractor to extract hydrocarbon from zones which can not be reached through a vertical section.

Establishing the reasons why a non-vertical well is drilled:

Vertical wells can effectively drain rock units that have a very high permeability. Fluids in those rock units can flow quickly and efficiently into a well over long distances.

Negating all the drawbacks: is Horizontal Directional Drilling worth it?

Horizontal Directional Drilling is known to drastically increase production. This process can increase production by as much as 20 times more than that of its vertical counterpart. The Oil and Gas industry is well-versed with the ability to horizontally tap deposits under other contractor’s leases, and this started way back in the 1920s. Of course, the majority of horizontal drilling is done for good reason (read: more oil), not to cross borders of ownership or sovereignty. Sometimes horizontal directional drilling is the only possible way to tap a reservoir, such as a case of drilling under an established town or an area with umpteen obstructions within a vertical section. Lastly, horizontal directional drilling can be the best way of maximizing extraction by reaching more sections of a pay zone.

(The views and opinions expressed in this article do not necessarily reflect the views of Energy Dais.) 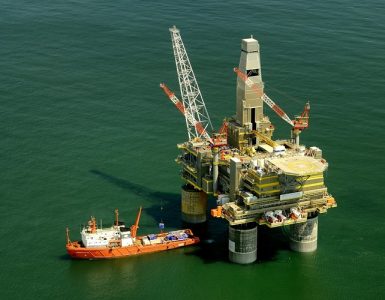 Once the drilling angle exceeds 60 degrees, all the conventional logging tools become ineffective after that. But the increasing drilling activities year after year called for significant improvement in these well logging techniques. And hence...

Measurement While Drilling with Vertex Winc+

Drilling operations have become much more complex than they were in the 1800s. The related activities have become extremely risky and difficult in modern times. The uneven distribution of hydrocarbons has forced drilling companies to consistently...

Digital Advertising: What it looks like for your organisation in 2020?