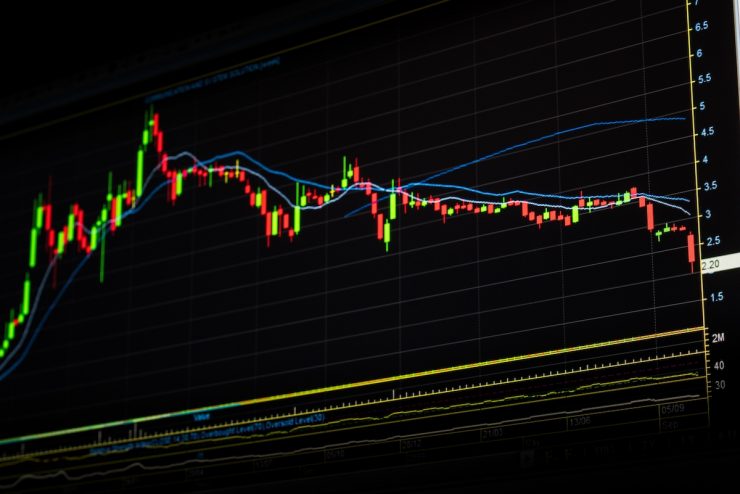 The 21st April US Oil prices crash is, perhaps, the most bewildering moment in recent history. The “Monday Massacre” saw US WTI crude being traded for negative $40 per barrel in the international market. Although the US benchmark for oil prices is in positive territory, the market players are now assessing the far-ranging implications of the phenomenon. The day established zero dollar oil as new rock-bottom for the crude market. Just two weeks ago, traders who were complaining about selling WTI at $20 are suddenly looking at $15 per barrel cost as a huge blessing.

While a huge chunk of the recent downfall has been attributed to the changing dynamics at the OPEC++ front, market analysts were expecting a quick rebound through the deal between oil producing countries to severely cut oil output in the coming months. However, the demand vacuum created by the coronavirus pandemic has strained the economy way too much, and zero dollar oil is just one of the grave repercussions.

Following the downfall of US crude, Chief Commodity Strategist at Goldman Sachs, Jeffrey Currie said that unlike bonds and stocks, “commodities are spot assets, not anticipatory assets and must clear current supply and demand, which still remain extremely out of balance in all markets.”

Taking into consideration the fact that oil supply far supersedes the demand, the strategist believes that we are merely in the eye of the hurricane at least until the June WTI maturity in one month. As global storage capacity reaches its brim in the weeks to come, the financial advisory firm doesn’t eliminate the possibility of traders once again sweeping the floor with WTI crude.

Chief Market Strategist, AxiCorp, Stephen Innes believes that “It’s far too early to call this a trade gone wrong with reopening happening around the world amid the increased likelihood of additional short term interventions from the G-20 and OPEC+ producers.” However, Innes further adds, “But this meltdown brought to bear a level of hedging unsophistication that more resembled pen and paper 1980s trading rather than the computer-modeled era of 2020.”

Comparing to the 2015 Downturn

The 2015 oil market crash has often been put forward as an example to note the impact certain factors can make on the entire economy. The oil bust that rocked the economy 5 years ago was attributed to: rising US dollar, dispute inside of OPEC and allies, Crude Oversupply, and others. Come 2020, these factors have once again conspired to push crude oil prices in the drainpipe.

With a global lockdown in place, there is not much room for the utilization of current overtly supplied crude. The likeliest option to be pursued was storing the oil in the onshore and offshore storage units across the world. However, that option seems to have been exercised to its totality, evident from the statement “Capacity almost completely sold out” made by CFO, Royal Vopak NV, the world’s largest oil storage firm. 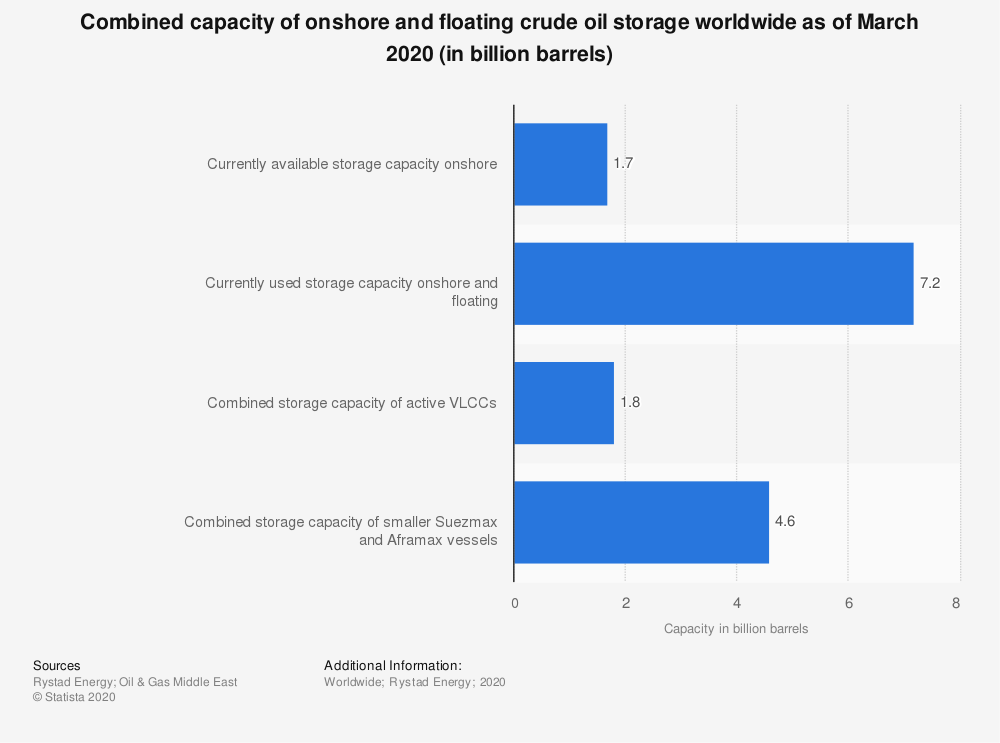 In another report released by IHS Markit, the information provider said that going by the current rates of supply and demand, crude inventories will see a jump of 1.8 billion barrels over the first half of 2020. Considering only 1.6 billion barrels of the estimated storage capacity left, producers will have no other option than to cut output. It has forecasted a huge crude oil storage crunch in the coming time, with the situation close to becoming a reality in as little as three months.

The circumstances have become so grim that one company is looking to store crude oil in its pipelines. Energy Transfer LP is in the process of seeking approval from the Texas Railroad Commission to change the mode of operation on certain lines. The firm has listed out two pipelines in Texas that can store some 2 million barrels of crude.

See it or not, the coronavirus catastrophe has induced a wildfire which in all likeliness could set ablaze the world economy. Zero Dollar Oil is just the beginning of a looming economic recession, and there is only one way to fight it: Together.

Join this global community of oil and gas companies which allows you to collaborate and innovate. 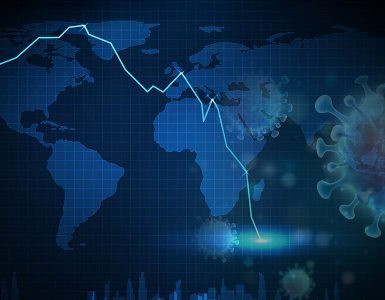 Opinion: Impact of Corona Pandemic on the Oil and Gas Industry

The current black swan event of the corona pandemic is set to change the fortunes for many sectors and will likely change the world order irreversibly. Many business sectors will be forced to restructure their business models & supply chains, to...

The corona outbreak has significantly added to the uncertainty around the already volatile oil market as experts discuss new strategies and business models. As the death tolls from the coronavirus increase, the oil market will continue to suffer...