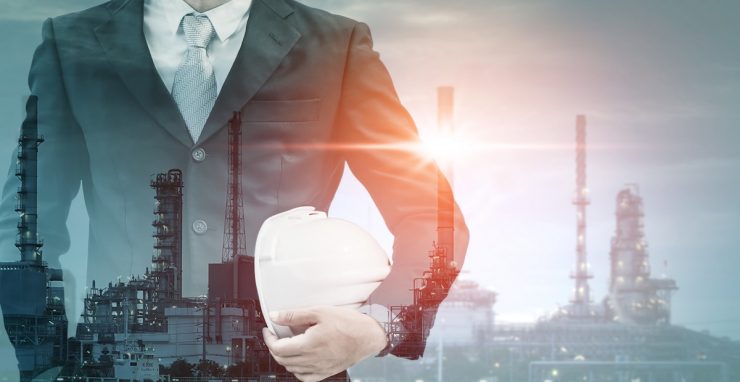 The oil and gas industry has produced numerous thought leaders over the years who have positively contributed to the advancement of the industry. Their innovative thinking combined with meticulous execution has brought forth solutions for varied problems faced by the industry. In this article, let us read about some of the top influencers in oil & gas industry.

An expert in government affairs and public policies, David Blackmon is a Texas-based energy analyst in the oil and gas industry. Mr. Blackmon has worked for various firms, which includes Burlington Resources, Shell, El Paso Corporation, FTI Consulting and LINN Energy. He is a celebrated figure in the oil and gas sector, and actively contributes to domain-related matters through Forbes. In his astonishing career which spans across more than three decades, David has stayed at the forefront of numerous industry-wide efforts to solve a variety of challenges at the local, state and federal level. He also served as the Texas State Lead for America’s Natural Gas Alliance for over 2 years.

American energy economist and keynote speaker, Anas Alhajji is one of the most influential writers, with expertise in the oil and gas market outlook, energy geopolitics, and digital disruption in the supply chain of energy. Mr. Alhajji holds exceptional dexterity in conducting and directing research and forecasting. His proficiency in statistical analysis and presentation of small and large data sets is widely regarded. Anas Alhajji has over 900 papers, articles, and columns to his name. His research work is referred to in more than 60 books and a number of refereed and non-refereed papers. In his career, Mr. Anas has held served as Managing Partner at Energy Outlook Advisors LLC, and Chief Economist at NGP Energy Capital Management.

Next in line of the influencers in oil & gas industry is an independent consultant, Jesse Jenkins. He is currently pursuing his Postdoctoral fellowship from the prestigious Harvard Kennedy School and Harvard University Center for the Environment. Mr. Jenkin’s views on the clean energy industry is widely celebrated. He has delivered invited testimony in front of the United States Senate Committee on Energy and Natural Resources. Mr. Jenkins’ work has been featured in numerous published researches in the New York Times, Wall Street Journal, Washington Post, Time Magazine, Newsweek, National Public Radio, and other media outlets. Jesse holds over a decade of experience in the energy sector and expertise in energy economics, energy and climate change policy, and innovation policy.

University of Oxford alumni, Ed Crooks is an influential writer and editor for the prestigious Financial Times since 1999. He has served as an energy editor, UK news editor and economics editor in London, UK. Crooks then later shifted his focus towards the US industry and energy sector. In his career, Ed Crooks has also served as an economics correspondent for the BBC, reporter and editor for Investors Chronicle, apart from his role as an economic analyst at the Institute for Fiscal Studies. Crooks’ views on the dynamics of the oil and gas industry and OPEC decisions are evidence of his expertise in the domain. 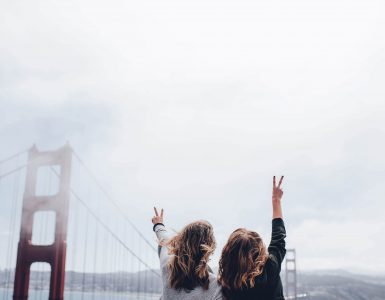 Women’s Equality Day: The Rising of World’s Better Half!

Sheryl Sandberg, the Chief Operating Officer of Facebook, writes in her groundbreaking international bestseller Lean In, “the blunt truth is that men still rule the world. This means that when it comes to making the decisions that most affect our...