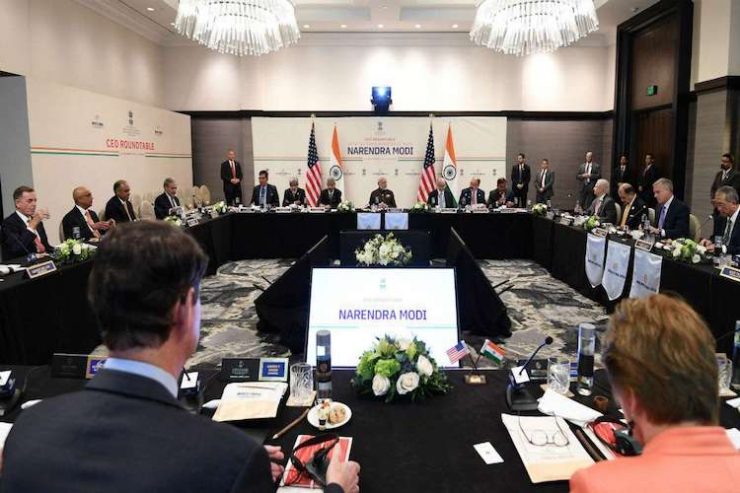 Modi in Houston: Highlights of the Energy Round-Table

Indian Prime Minister Narendra Modi is on a week’s visit to the United States. This tour is aimed at strengthening the bilateral ties of both nations. On his very first day of the tour, Saturday 21st 2019, the Indian leader held a historic meeting with the energy sector CEOs in the US.

The Prime Minister’s Office (PMO) issued a statement saying, “Further energising India-USA friendship. Among the first engagements of PM @narendramodi in Houston is a meeting with CEOs from the energy sector. India and USA are looking to diversify cooperation in this sector”. This is a wise step in the eyes of investors towards meeting the growing energy demand of India.

Let’s look at the major highlights of this energy round-table.

People’s Take on The Meeting

Viewing it in the light of hope and better opportunities, Mr Modi has regarded this as a “fruitful” meeting with CEOs. Here is how people reacted to this eventful business discussion between India and the United States.

This tour of Indian Prime Minister can be a major breakthrough for India’s energy sector. We are looking at long term effects on the different dimensions of the Indian economy. While the analysts start looking for the implications of this event, the nation awaits some more powerful decisions in this direction by Mr Modi.

Mudloggers play a crucial role in the drilling of oil and gas, gathering information from rock samples and creating a detailed well log. This ‘mud log’ helps in arriving at important decisions.  The job role of a mudlogger is extremely important in... 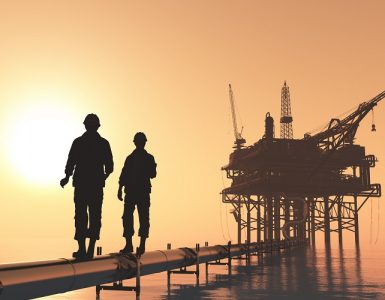 Being a Drilling Engineer: What to expect?

Since the oil and gas industry is spread across the globe, your job will definitely take you places and there’s so much to look forward to. From preparing well data sheets to returning the site to its natural environmental setting (if drilling isn’t... 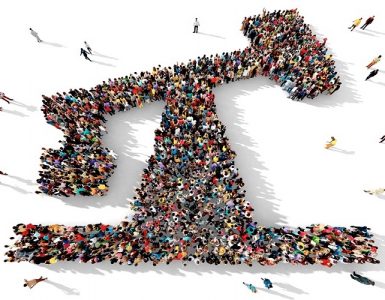 A Connected Future with Honeywell Forge