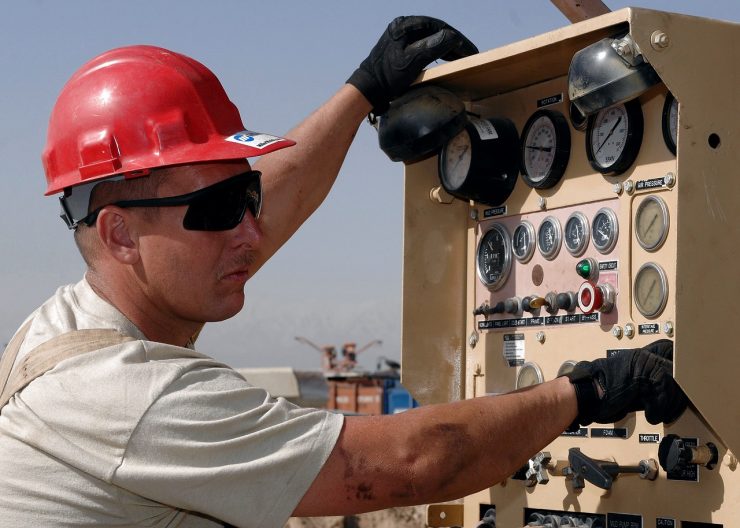 Drilling supervisors are generally employed by companies primarily involved in the extraction of oil, with that being said, you may come across a drilling supervisor on mining sites as well.

What are the Oil and Gas Employers looking for in a Drilling Supervisor?

Most employers prefer a candidate with a bachelor’s in mechanical, petroleum, or some other associated engineering area but as surprising as it may sound, a drilling supervisor can be hired even without a degree!

Many drilling supervisor positions involve examining of the sites, working with management, and cooperating with the service providers hired for the job. Furthermore, they are also expected to follow safety standards and maintain logistics for all the side activities that are carried out simultaneously. Well, the responsibilities do not end here, the drilling supervisor prepares the oil company report regularly from all the daily reports submitted to him. This is usually done after midnight to 5 A.M! This calls for sufficient knowledge of computer systems and IT people to get on board with the drilling supervisor to complete such workover reports. In several places, video reporting is also done which maybe live in some cases. A supervisor works for up to 18-20 hours per day on the rig, and it is said that “company man is the king of the rig” which apparently implies the fact that the drilling supervisor has the final say in what goes and what does not on a rig site. Lastly, with such power and authority comes to an added responsibility of taking utmost care of the well, because if somehow blowout occurs and well is lost then as per most of the IADC (International Association of Drilling contractors) contracts the oil company is held accountable for all the damages.

What are the roles and responsibilities of a drilling supervisor?

A drilling supervisor is often called by the title of “Company man”, which comes with many responsibilities. They are supposed to pass many courses with the most important being the IWCF (International well-control forum) level course that essentially focuses on all the supervising activities. Since a drilling supervisor is supposed to carry out a wide variety of responsibilities, this course also covers well control and all the killing well operations.

The next important qualification is an HSE drilling supervisor courses that cover aspects of health and safety as a drilling supervisor is responsible for the well-being of the crew members as well. Moreover, due to the oil and gas industry getting digitalized to a great extent in the past few decades, the drilling supervisor is expected to have a good knowledge of IT software and 3D modeling applications for better submissions of report and interpretation of data while drilling workover operations. Lastly, IADC recommends a few other certifications like IADC Wellsharp’s workover and completions. These courses approach presents each drilling operation and problems in the same sequence as they could occur on a rig. Problems or operational practices are introduced and reintroduced by hole intervals as students “drill a theoretical hole” using simulators. These courses ask for an undeterred determination and a lot of time to complete.

Where to look for Drilling Supervisor Jobs?

The skill sets acquired by a drilling supervisor take time, money, and correct guidance. At Energy Dais look for all the courses that are mandatory to become a drilling supervisor and companies providing them. The amazing features of Energy Dais not only help with career help articles but also helps you build a strong profile to match your skills and with the jobs you are looking for!

For all those aspiring for a career in the oil and gas field, this section will guide you and keeps you updated about all the current jobs and those to come in the sector – Oil and Gas Jobs Portal.

(The views and opinions expressed in this article are those of the author and do not necessarily reflect the views of Energy Dais.

Ankit Anand is pursuing Petroleum Engineering with a specialization in Gas stream. He is a passionate content creator for Oil and Gas platforms. A strong media and communication professional, Ankit is actively involved in building brands and spreading the word about organizations. 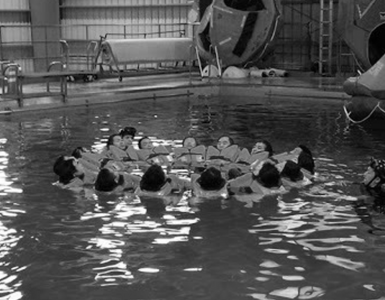 Ever pondered about the offshore working conditions or the safety and welfare of the engineers employed for the same? In addition to looking out for one another, there are innumerable security measures taken by the petroleum engineers working... 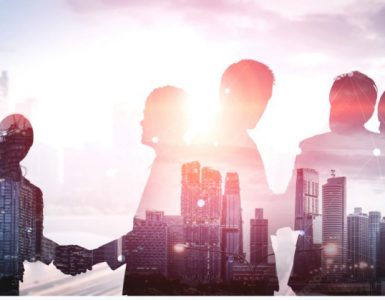 How to determine goals for the next year?

The first step to determining your career goals is to assess your current situation. Ask yourself why you are looking for a change and make goals that are realistic for your time frame. If you’re not satisfied with your current job, consider... 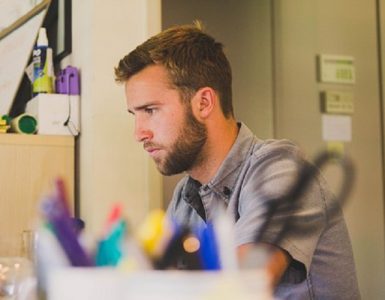 How to apply for job opportunities in Equinor?

Applying for job opportunities in Equinor will be a smooth process hereon. Let’s learn how. Equinor, the Norwegian oil major, operates in the field of petroleum and wind energy. Headquartered in Stavanger, Norway, it is one of the largest operator...

Ankit Anand is pursuing Petroleum Engineering with a specialization in Gas stream. He is a passionate content creator for Oil and Gas platforms. A strong media and communication professional, Ankit is actively involved in building brands and spreading the word about organizations.